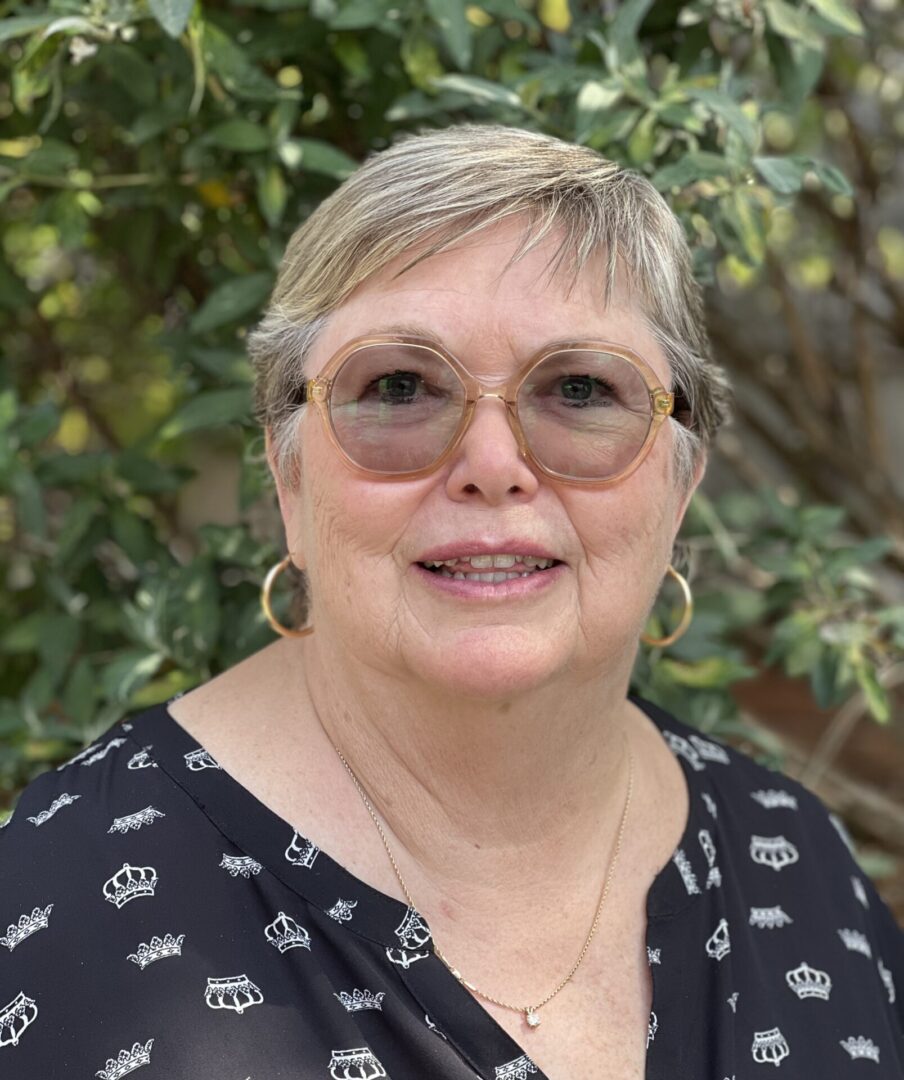 She has been on local, state, and national boards for the American Cancer Society, Oncology Nursing Society, and the California Hospice and Palliative Care Association. She has served as President and Secretary on various boards. She has also been President of her local church council and on the board. She currently resides in Grass Valley with her husband Richard (a retired RN) and their two doxies. 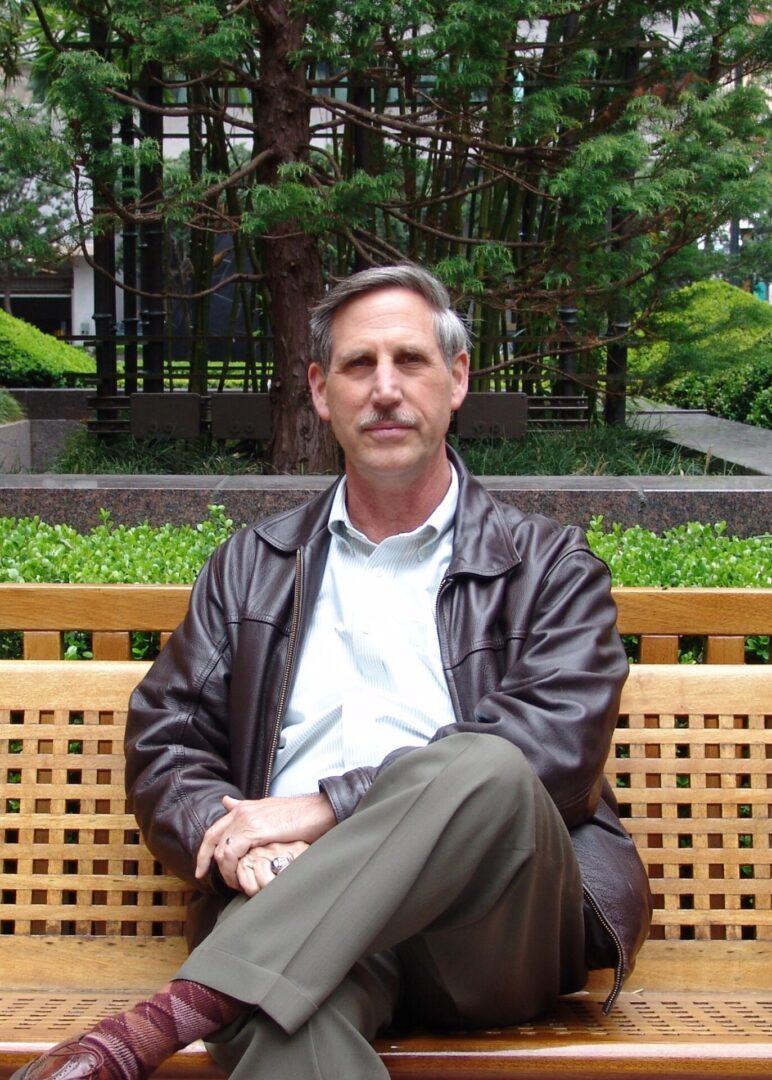 Russell has been a member of WoW's board since 2014. A veteran of over 40 years in the leasing and financing of equipment for businesses, he is the executive Vice President, chief risk officer for ATEL Capital Group in San Francisco, one of the largest independent equipment financing firms in the industry. He is also on the board of directors of the KARE Crisis Nursery in Grass Valley, a member of the 49er Breakfast Rotary Club of Nevada City, and a Red Rose Society member of the Sierra Nevada Memorial Hospital Foundation. Along with his wife Deborah, he has been a donor and volunteer to several other Nevada County nonprofits. An Eagle Scout himself, as an adult, he served first as a den leader for a Cub Scout pack and then as Scoutmaster of a troop. He then ran a large annual event attended by over 600 scouts and staffed by 100 volunteers for the Pacific Skyline Council for several years. He was the registrar and on the board of an AYSO youth soccer league and officiated games for several years. In recognition of his service to youth, he is a recipient of the Silver Beaver award from the Pacific Skyline Council, scouting's highest award to adult leaders at the council level. 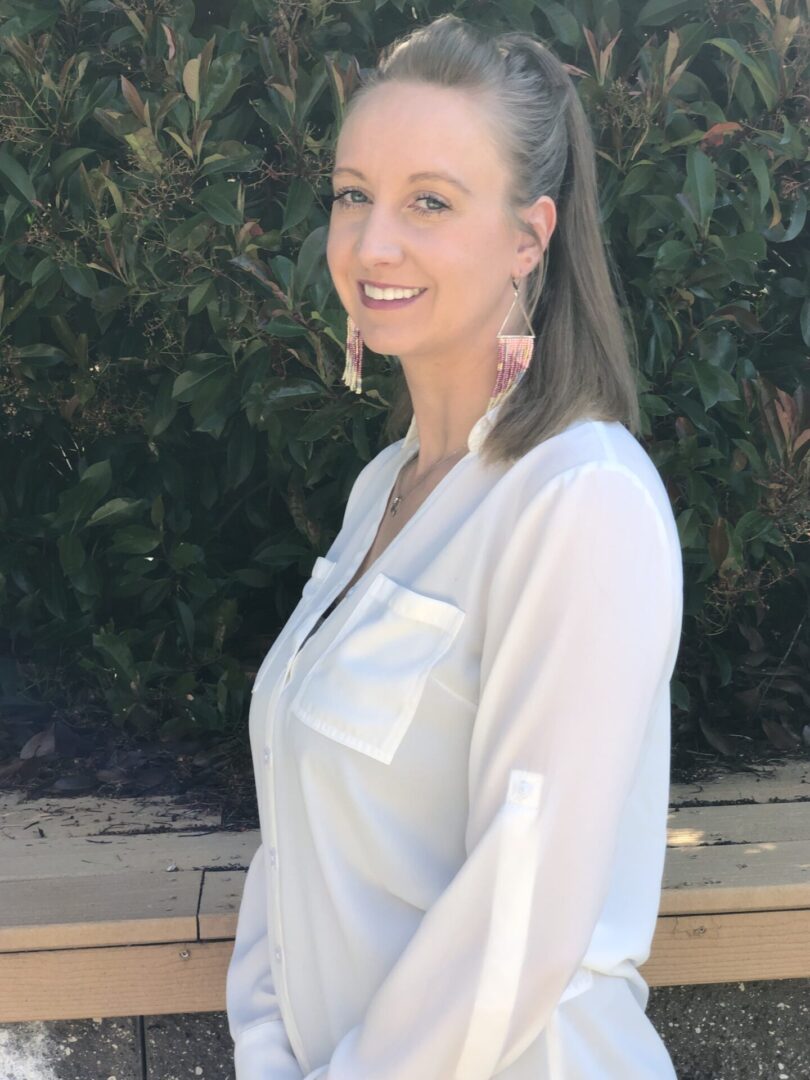 With a strong passion for helping others, Jessica started volunteering for Women of Worth in 2015. She has since remained an active member of the WoW team holding various titles from house manager to board member while simultaneously working for Turning Point, an outreach program supporting adults with severe, persistent mental health challenges. She holds a BSW from Sacramento State and has acquired nearly a decade of experience in the fields she is most passionate about; domestic violence, human trafficking, and mental health. 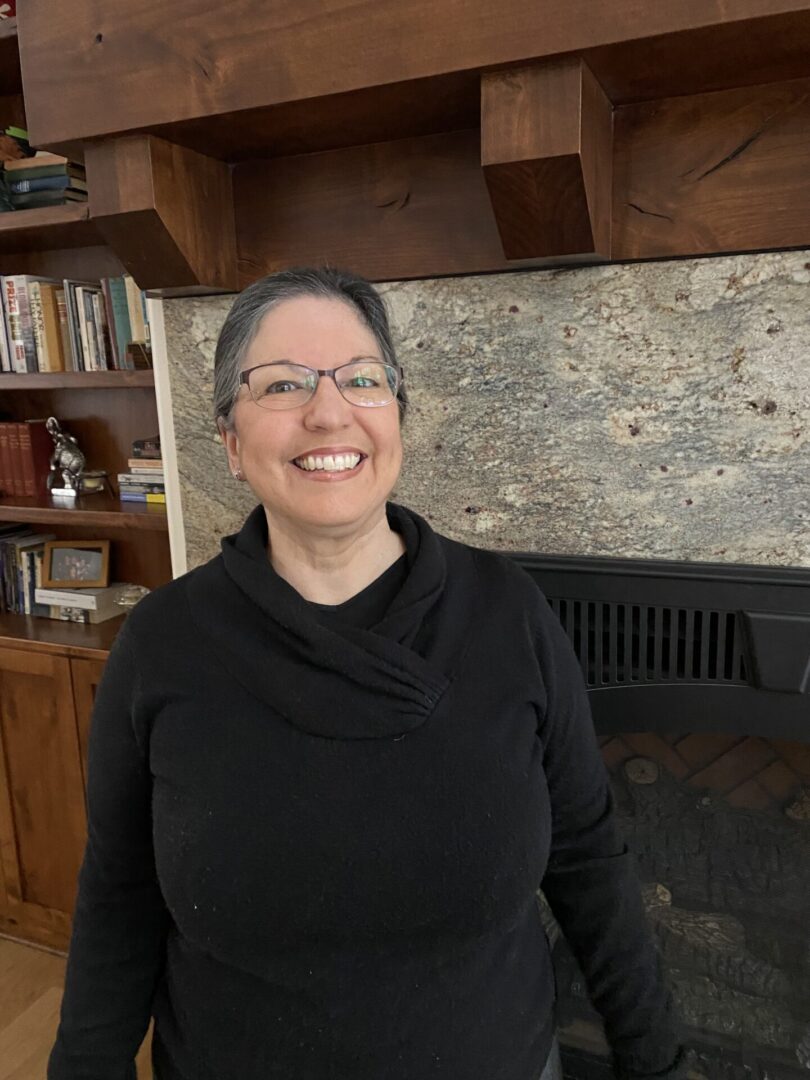 Terry was a regular weekly volunteer for Women of Worth for over four years before joining WoW's board of directors in 2019. Early in her professional life, she was employed as a private school secretary in Los Angeles and a legal secretary in San Diego County, as well as a staff member in the Legacy and Planned Giving Department of the American Cancer Society's San Diego branch. After the birth of her two children, she enjoyed a lengthy career in Marin County, providing marketing and operations for a small travel company. Since retiring to Nevada County, she has been an active member of her community, involved in numerous organizations, nonprofits, and her church.

As a past President and current committee member of Nevada County Republican Women Federated, she serves as a liaison with its members regarding fundraising and volunteering projects for Women of Worth. Terry is also a Nevada County Citizens Academy graduate, a member of her church choir and other church ministries, and is involved with a fledgling nonprofit begun in 2019 dedicated to supporting local children's programs. She has been producing a bi-monthly opinion column in The Union newspaper since 2016, during which time she has profiled various local nonprofits, including the Marine Corps League's Memorial Wall project, The Norah Foundation, Newcomers Club of Nevada County, Welcome Home Vets, The Grass Valley Male Voice Choir, Hospice of the Foothills, Nevada County Animal Evacuation, and of course, Women of Worth. With 20 years experience working with women in crisis, Cinnamon brings her passion for women and her leadership skills to the WoW family. Making use of her Counseling and Chaplain credentials, as well as years of leadership training she is using her expertise to positively impact the vulnerable women in Nevada County and beyond.

Cinnamon has been married to her best friend Bruce for 30 years. Cinnamon has 4 children and 2 grandchildren. She enjoys family time and is an avid golfer. 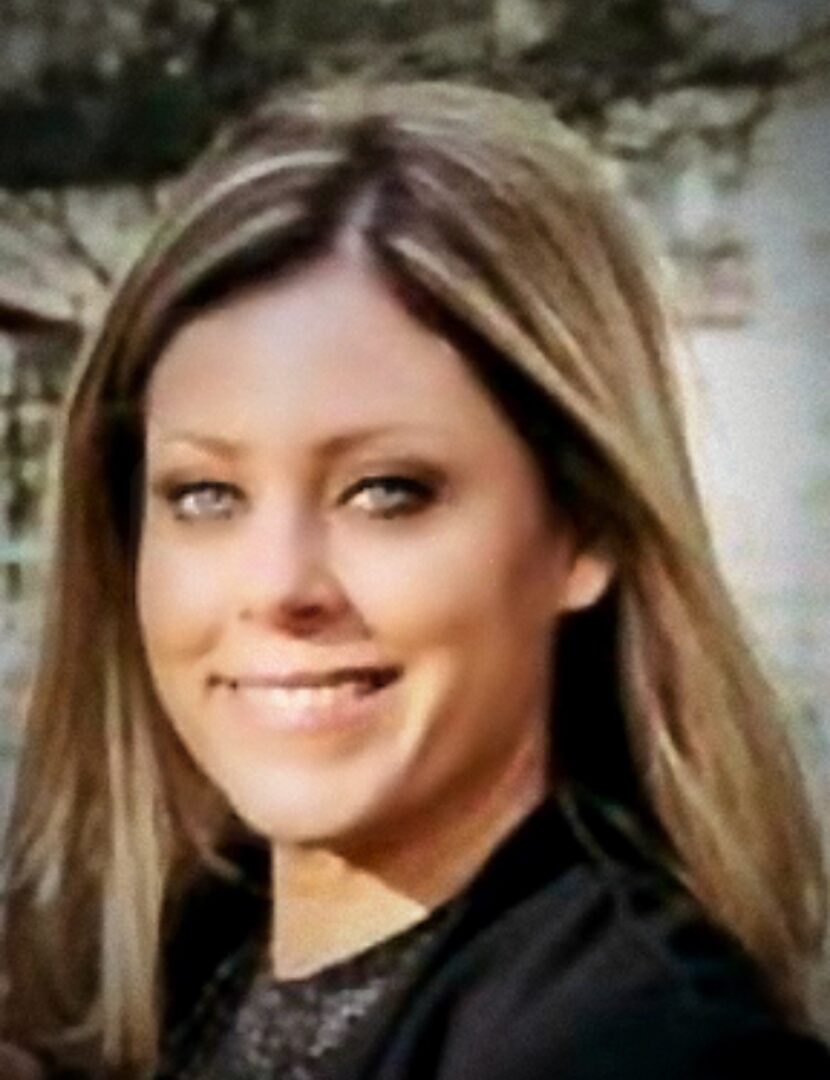 Alexa has resided in Nevada County for 25 years and loves the community. She graduated with a BSW from Sacramento State University and has worked with children and families for over 20 years. Her passion is to bring resources and hope to families within the community, and to help each thrive and grow in the best way possible. Alexa spends her down time with her three wonderful children. She enjoys all things outdoors, attending all her children’s sporting events, and reading. JAN-MICHELLE SAWYER With a Ph.D. in Integral Studies: Learning and Change in Human Systems from the California Institute of Integral Studies (CIIS) in San Francisco, Jan-Michelle’s career has spanned healthcare and education fields in her various roles as Director of Public Relations and Marketing, photographer, and Publications Manager. She was a professor and educator in Communications and Marketing at the University of Hawaii, Manoa for 15 years. Her profession as a sculptor (with sculptures on permanent public display in Hawaii and California) has been influenced by a philosophy that every public sculpture should inform, educate, and inspire the viewer. Jan-Michelle has several years of experience working in the non-profit sector. She is a certified financial literacy educator and coach. Her primary interests are adult education and financial literacy. She recently authored an eBook entitled Budgeting to Make Ends Meet. 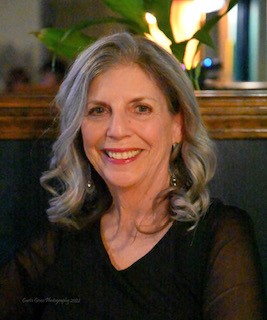 Cathy has lived in Nevada county for almost 30 years. She has always been active in the community by volunteering her time with numerous nonprofits including Animal Save, KVMR, Hospitality House, Sammie’s Friends, The Center For The Arts and Woman of Worth to name a few. After graduating C. S.U.N. with a degree in psychology with honors, Cathy went on to work in the entertainment industry where she gained invaluable knowledge working with many prestigious CPA firms. With over 40 years of accounting and business management experience, she excels in supporting each organization by providing exceptional financial expertise! Her free time is spent enjoying her horse Blackjack, playing tennis, hiking and dancing to live music!